Automatic management of manufacturing processes is essential in the foundry and die casting industries to limit human intervention to a supervisory role, thus ensuring increased productivity and the production of assembly-line-ready finished parts.
Drawing on a wealth of experience, Turbotecnica manufactures blast machines and shot blasting or shot peening systems that can be managed based on a work cell operating logic rather than just via an operator-attended control panel.

Just to give an example, we’ve designed various shot blasting systems for the treatment of light alloy die-cast materials for companies in the automotive industry: each system features a rubber tumble belt blast machine, a series of conveyors and control software so that you can select various set programs according to the production time, finishing and transfer requirements of each part to be produced.
The bin transfer system ensures there is no break in production should one of the system’s two branches malfunction, while a bucket travelling vertically between the machine deck and bin level effectively reduces impact between parts during unloading, thus avoiding possible damage. 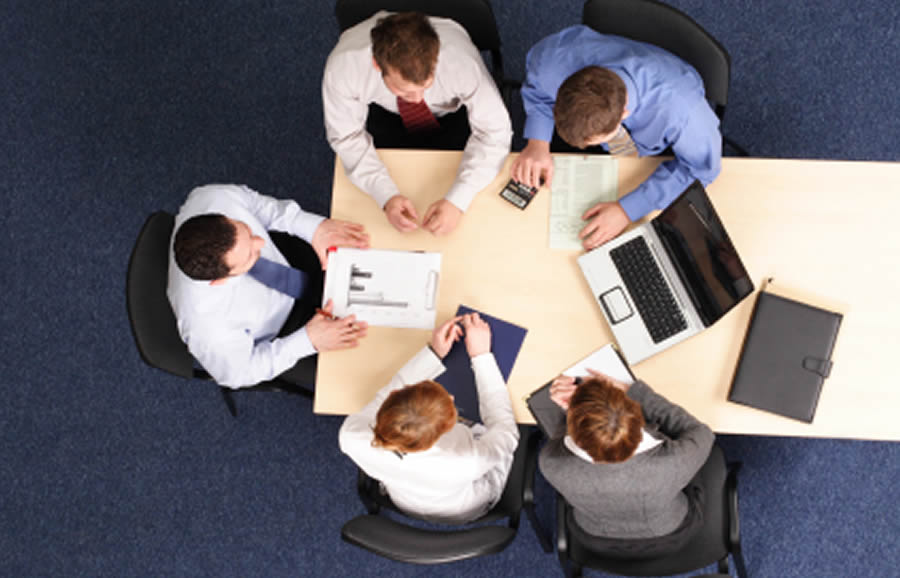 Find out more about our range of blast machines and sandblasters